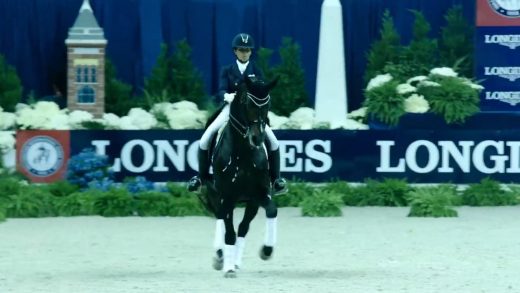 A teaser video for our upcoming episodic series, The Equestrians. Allison Brock is a United States Dressage Federation Gold and Silver Medalist who is located in Wellington, FL and Keswick, VA. Rosevelt is an approved Hanoverian stallion by Rotspon/Lauries Crusader XX, born in 2002. Allison is currently aiming for a spot on the US Olympic […] 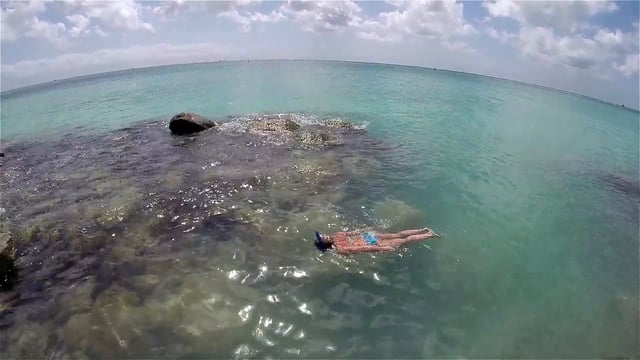 A promotional tourism video for the island of Aruba. Aruba’s white-sand beaches, cooling trade winds, and warm people are just a few reasons why so many people return to Aruba year after year. Located 15 miles north of Venezuela in the warm waters of the southern Caribbean, Aruba is home to beautiful white-sand beaches, 82-degree […] 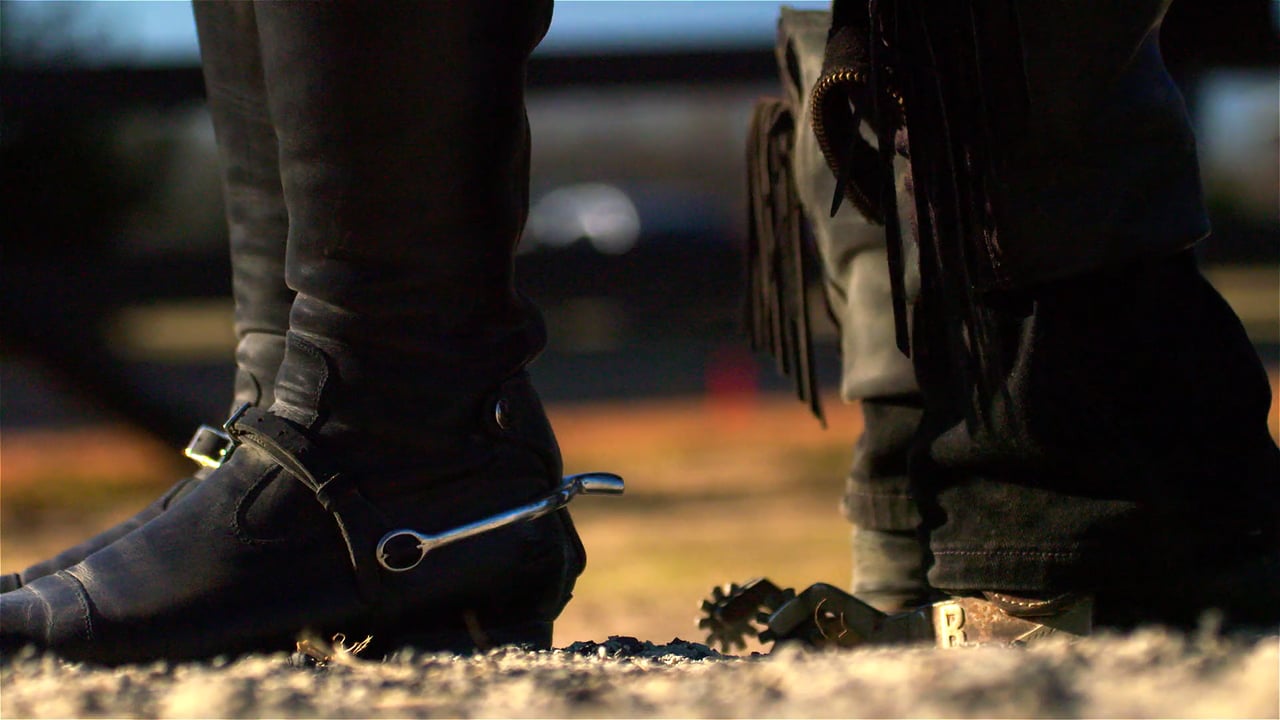 A teaser video for the upcoming series, The Equestrians, filmed at the University of Georgia Equestrian Center during a meet between the nation’s top-ranked Auburn Tigers and the second-ranked Georgia Bulldogs. Auburn, coached by Greg Williams, prevailed 12-8, and weeks later won its fourth National Collegiate Equestrian Association championship. Georgia, coached by Meghan Boenig, came […] 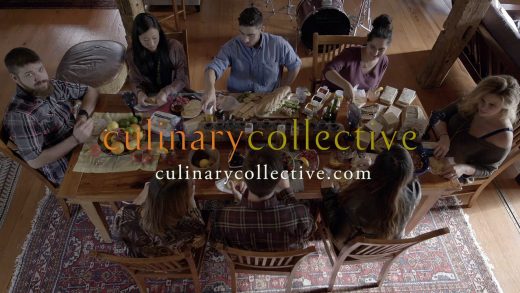 As an example of the quality-of-life products and services we intend to include and feature at The Equestrians, we have created this video for Culinary Collective, which specializes in locating and importing high quality specialty gourmet food products from Spain and Peru. Culinary Collective supports small scale independently owned producers of traditional products. When you purchase […] 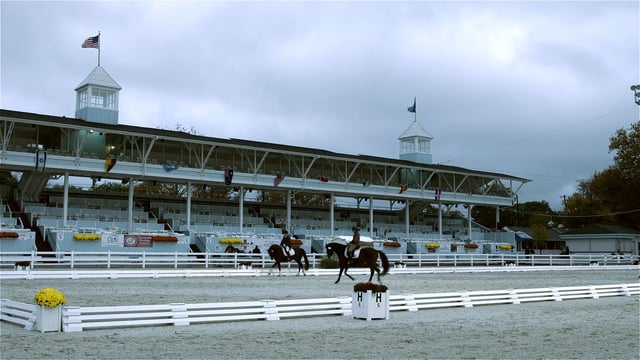 A teaser video for the upcoming series The Equestrians, filmed on a blustery day and night at the 2015 Dressage at Devon, the premier North American equestrian event since 1975. It combines world class dressage competition and the world’s largest open breed show with the international Fall Festival shops and special activities for the entire […] 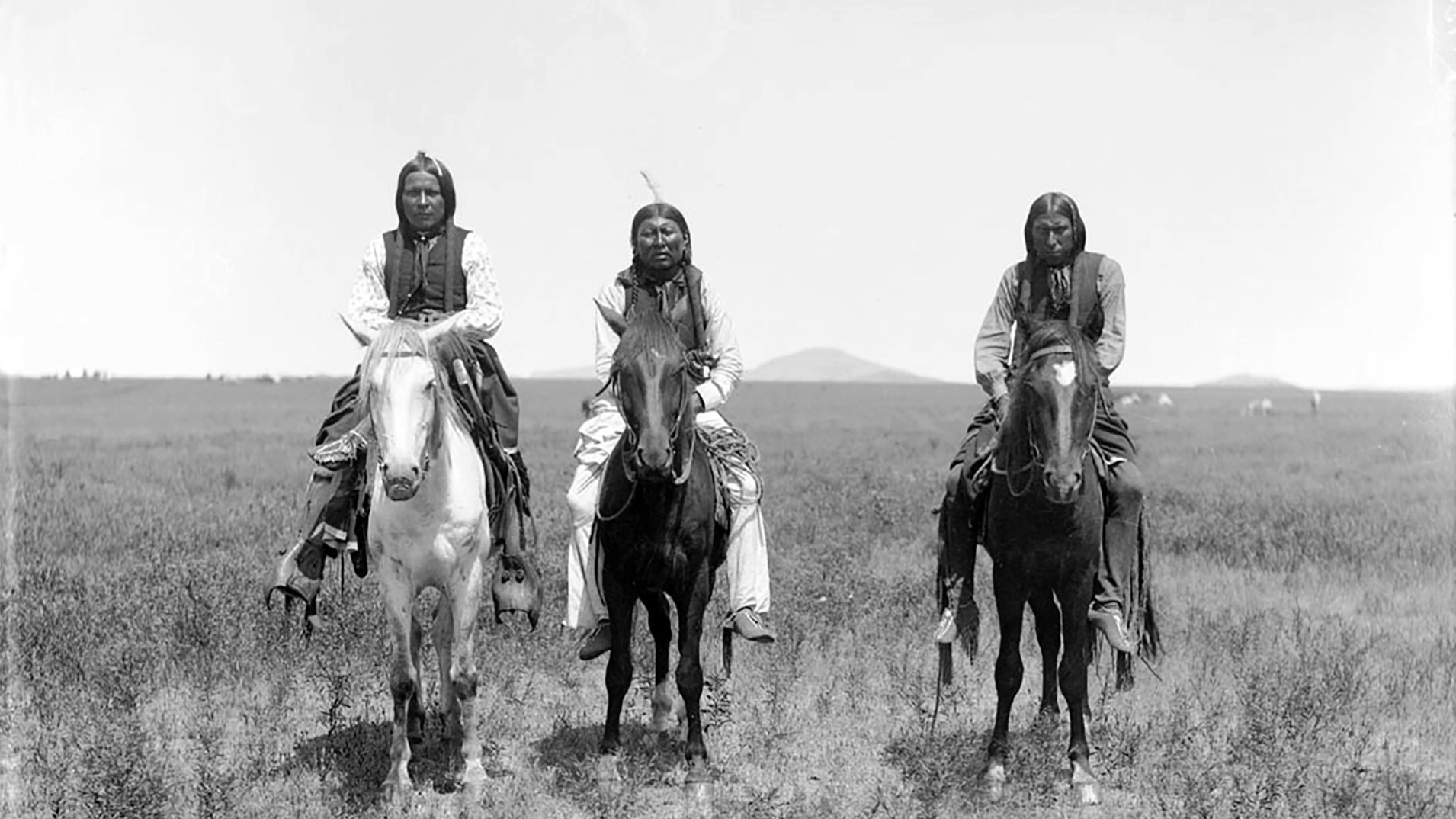 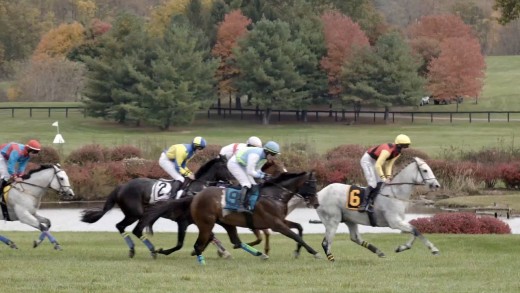 A teaser video for the upcoming episodic series, The Equestrians. All footage is from the International Gold Cup Races at Great Meadow, Virginia. For more information, visit vagoldcup.com 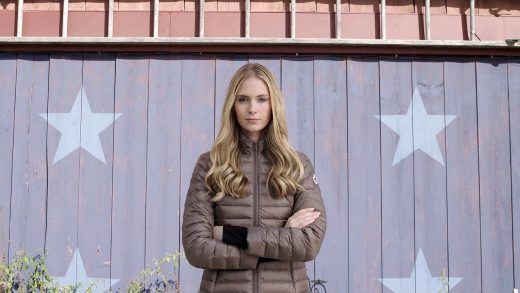 We have created this video for JOTT (Just Over The Top), casual and chic lightweight jackets and vests available in many styles that can be worn in any season, from the city to the slopes. JOTT outerwear is made of ultra-light goose down and designed to roll up and fit into its own unique storage pouch. […] 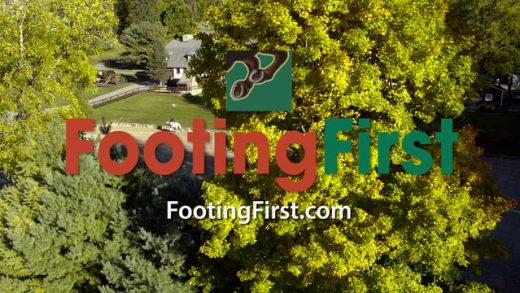 We have created this brand video for Footing First, filmed with champion jumper McLain Ward at his home and training center, Castle Hill. There could be no greater endorsement for Footing First than McLain’s personal note to the company: “We have had our previous footing here at Castle Hill Farm my entire life. Needless to […] 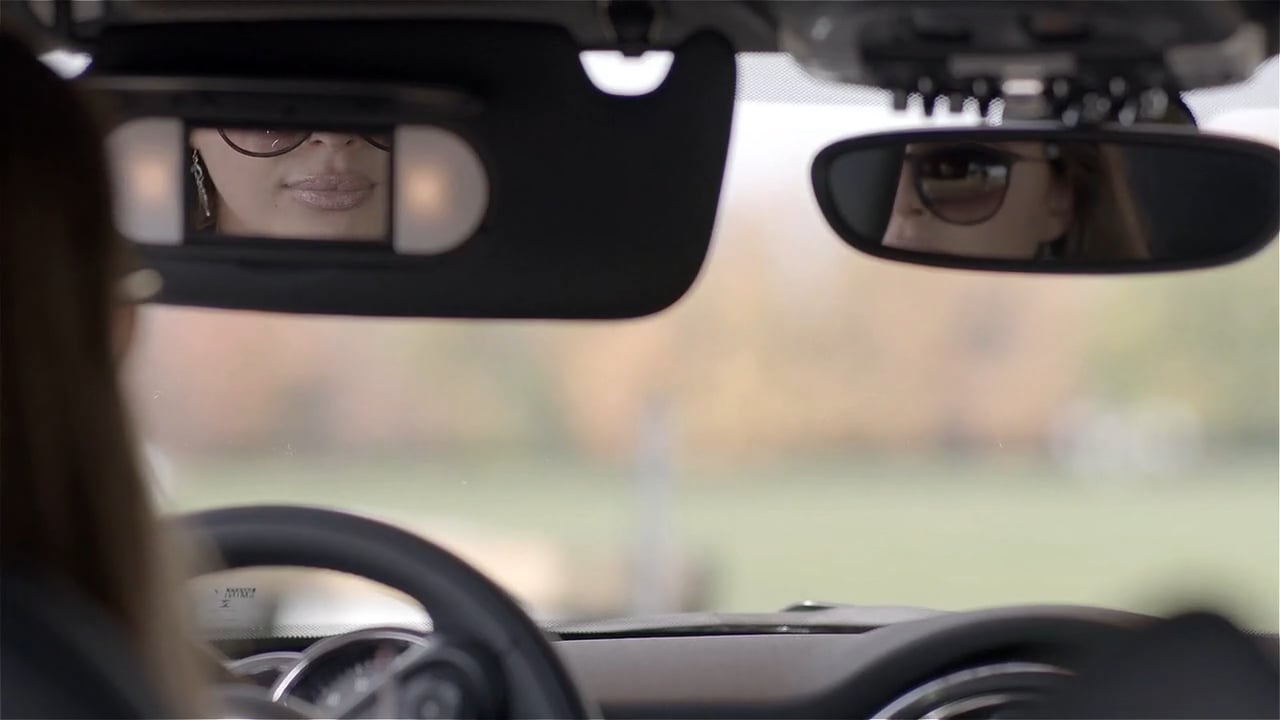 The Quest Productions and The Equestrians have created this video for Ox Ridge Hunt Club of Darien and Mini of Fairfield County. To demonstrate the added value sponsors can achieve from collaboration and integration, the video also features equestrian apparel from Callaveria Toscana and boots from Parlanti Roma, courtesy of Beval Saddlery and arranged by Candace […]

GET THE VALUE OF BRAND ENTERTAINMENT. THE QUEST FOR LASTING MARKETING VALUE

THE QUEST TO BE THE STAR